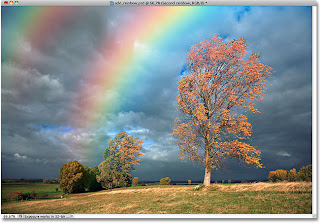 I know, not the speed you expect from the web these days, and just to warn you, some stuff just doesnt work. But as I said, we are talking about the birth of a new way of doing things, so check back in a little while. A very, little while.
Posted by Jim Cory at 7:29 AM

Jim Cory
I worked for 30 years in information technology, including engineering, mapping, and database development. I am now retired and volunteer with nonprofits developing web sites. See an example at https://aidevaluator.com .